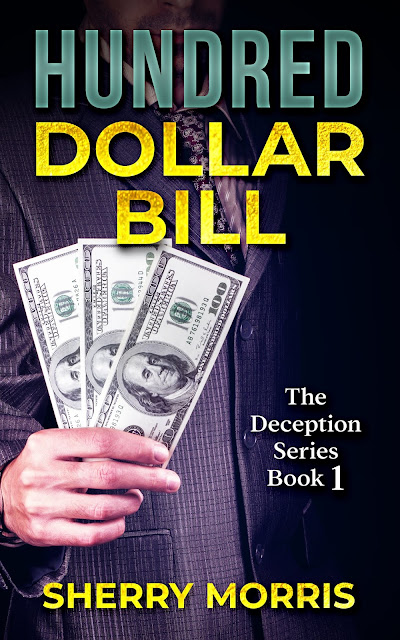 Miss Chloe Lambert stepped off the streetcar at the corner of Fourteenth and C Streets. Frigid air played tag with her breath and steam from underground. Strolling carefully on the slippery sidewalk, she watched as Sergeant Bill Blandings hoisted the loading dock door and stepped outside the Bureau of Engraving and Printing. He struck a match to light the cigarette dangling from his lip then ascended the ramp, locking his gaze onto hers. Heart pounding, Chloe paused to refresh her lipstick. Bill sucked the smoke deep into his lungs as he watched and waited. Finally exhaling, he blew five smoke rings. She stepped up to him and scattered the circles with her blue gloved hand.

He said, “You are one gorgeous dame tonight.”

Chloe gazed into his midnight blue eyes. Nobody has eyes like Bill. He has the devil in them. They are so darned…irresistible. She brushed him aside.

He threw down his cigarette and snuffed it out with one twist of his black steel-toed police boot. Powdery snow blew off the retaining walls as they walked down the salted ramp. Chloe and Bill entered the Bureau of Engraving and Printing. He lowered the door. It thumped against the concrete floor.

She led the way through the cavernous federal building. The scent of floor polish wafted up from the pristine terrazzo.

He confided, “We’re pretty much alone now. The bureaucrats departed hours ago. The charwomen came and went. Just the skeletal police detail is left. Me, Schwartz and Krankowski.”

Bill followed Chloe into the printing room. He balked. “Jeez, this place is a pigsty.” In her sweet southern drawl Chloe said, “Alcohol was the most popular guest at our office party today, resulting in a whole run of botched hundreds. They didn’t change the plates. The same image is printed on both sides of the notes.” She pointed to the sloppily bundled currency and a big ink stain on the floor. “They ought not to have bothered working at all. As the currency inspector, I have to file a report. I feel like a lousy snitch.”

Bill eyed her fur. “Hey, where’d ya get the coat from? It’s not from that weasel Myron in personnel, is it?”

“Eww! No, Bill. It’s Mrs. Grogan’s. My landlady. She let me borrow it. I told her this was a special night.”

Finally taking a much-needed breath, Chloe pulled away and smiled as she unbuttoned the full-length sable. She was wearing his favorite blue dancing shoes…and nothing else.

“Jeez, Chloe—lay off of them doughnuts.”

Before she could process the insult, Bill slipped his fingers under the fur. She shoved him away.

Her voice trembled, “I won’t be your dirty little secret anymore. Divorce Vera.”

There, I’ve said it.

Bill ran his fingers through Chloe’s soft red hair. He knew just the spot to touch. “Lovey, we’ve been all through this. You know I can’t possibly divorce her while he’s in office. How would it look if the President’s secretary all of a sudden up and got divorced? The Republicans would go wild! And it’d be rough on my little girls. Just wait a little bit longer. Lovey, I promise we’ll be together soon. He ain’t gonna be Prez for the rest of his life ya know.”

Chloe fought back tears. Whatever was I thinking? Momma was right. I should have stayed in the mountains. But eleven months ago, her country had called for good girls to fill the shoes of the boys at war. When I was still a good girl. I had no idea what I’d have to do for my country. It might as well have been eleven millennia ago. I can’t ever go back. Not now. She shoved her hands in the deep silk-lined pockets…where she felt the cold steel of a revolver.

Five shots exploded down from the supervisors’ catwalk. Chloe dove under a metal desk, pulling in an olive drab trash can for cover. Bill slumped face down into a carelessly heaped pile of hundreds.

Chloe peeked from behind the can. She watched a female silhouette blow smoke from the barrel and stroll back along the catwalk then out of sight. No! This can’t be happening. I’m in a bad movie. Bad dream. Bad world.

Shaking, Chloe crawled to Bill and rolled him over. A C-note covered his eyes. She yanked it off and screamed in horror.

Chloe ran through the building and slammed straight into the loading dock door. She struggled to hoist it high enough to crawl under. Rolling onto the ramp, she pushed herself up on hands and knees, then to full height. She put her hand on the revolver in her pocket and lit out running. As she looked back over her shoulder, she slipped on the icy sidewalks, battering her knees.

Back on her feet, she forced herself onward. A dry lump ached in the back of her mouth, forced open from heavy breathing. Frozen rain stung her face. As Chloe tumbled again she pulled her hand out of her pocket, not letting go of the pistol. The cobblestones abraded her wrists as she broke her fall.

As she scrambled up again, one blue heel snapped off in a snow-covered grate, propelling her face first into a police call box. Moaning in agony, tasting blood, Chloe looked over her shoulder. A lone car sped past. Forcing herself onward, she made it to the Fourteenth Street Bridge. Gasping for breath, Chloe leaned over the concrete railing and threw the revolver. It slid along the surface of the frozen Potomac River. “Damn it. I can’t even dispose of a gun properly. It doesn’t matter anyhow. It isn’t the murder weapon.” Murder weapon? “No!” 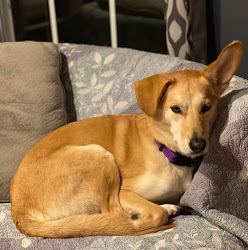 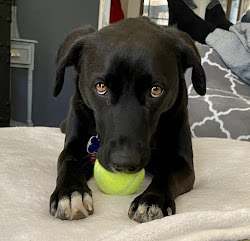 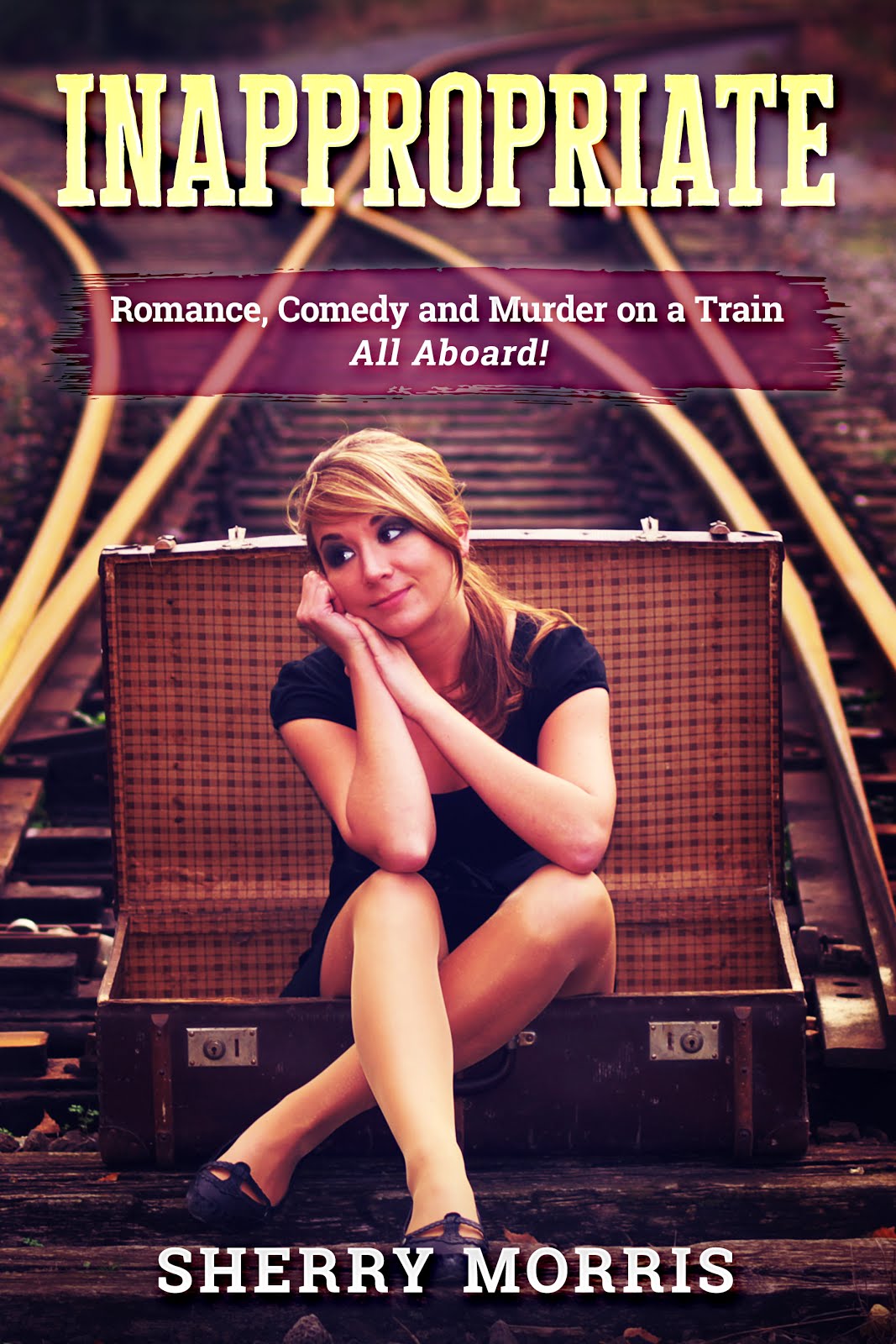 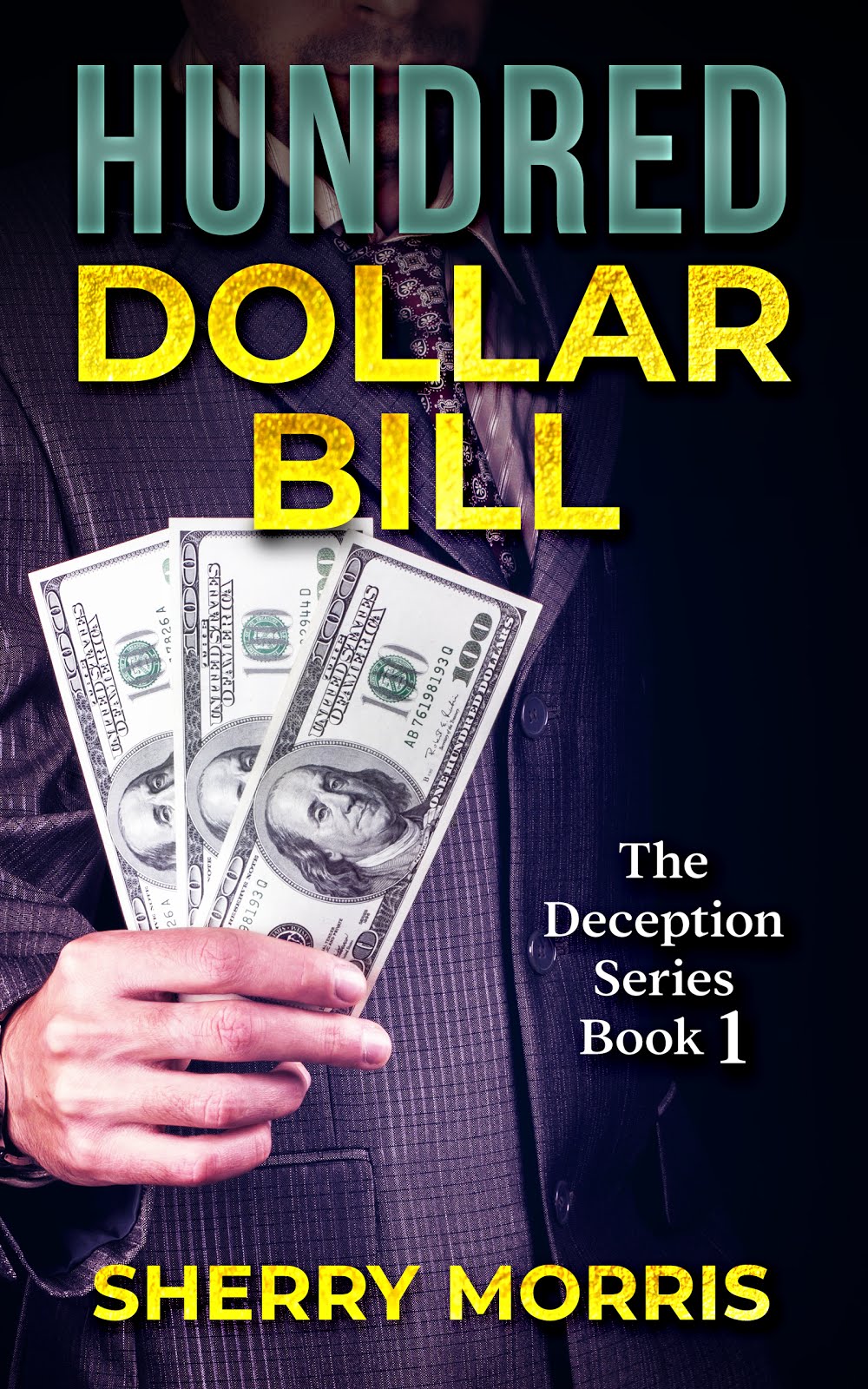 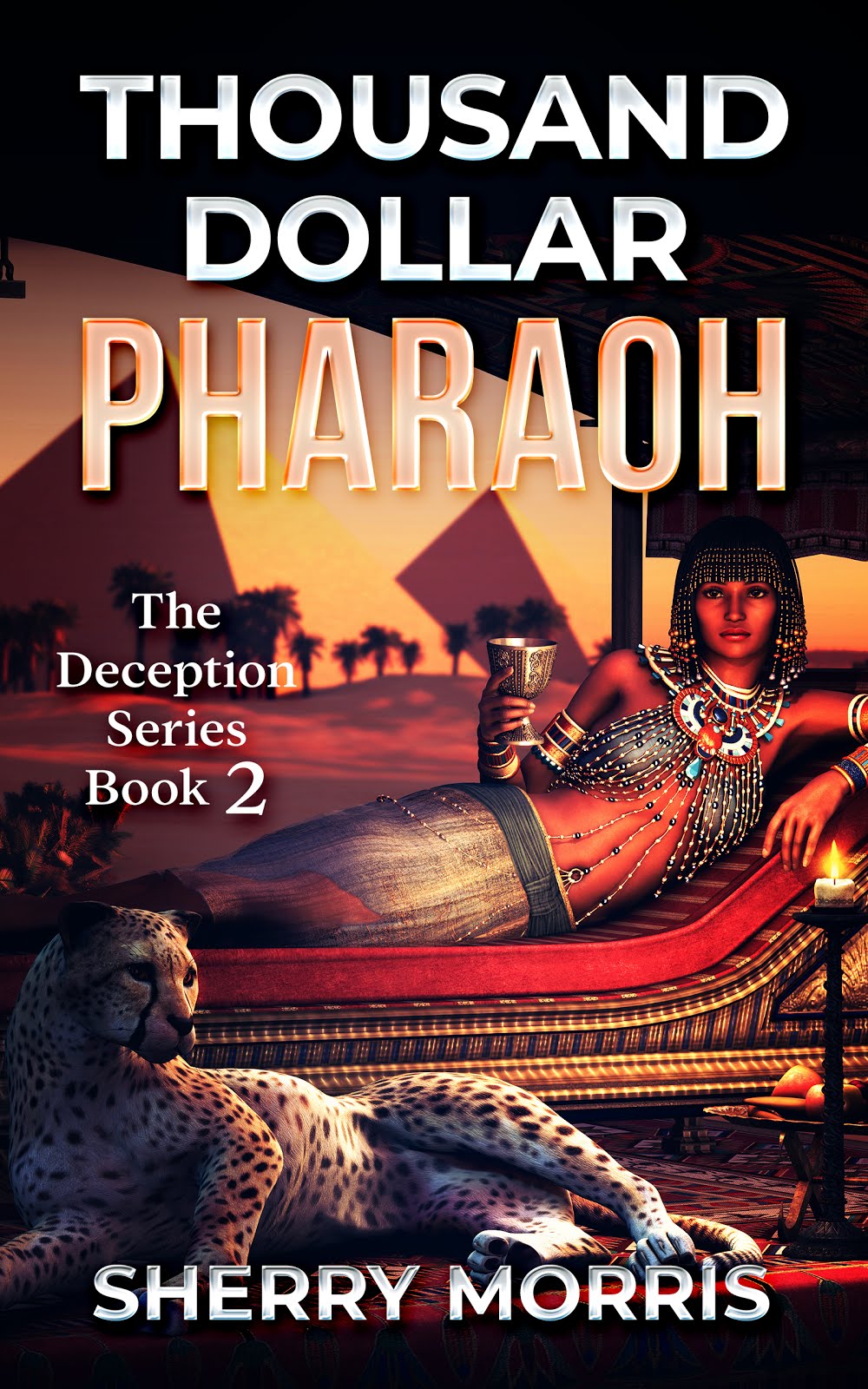 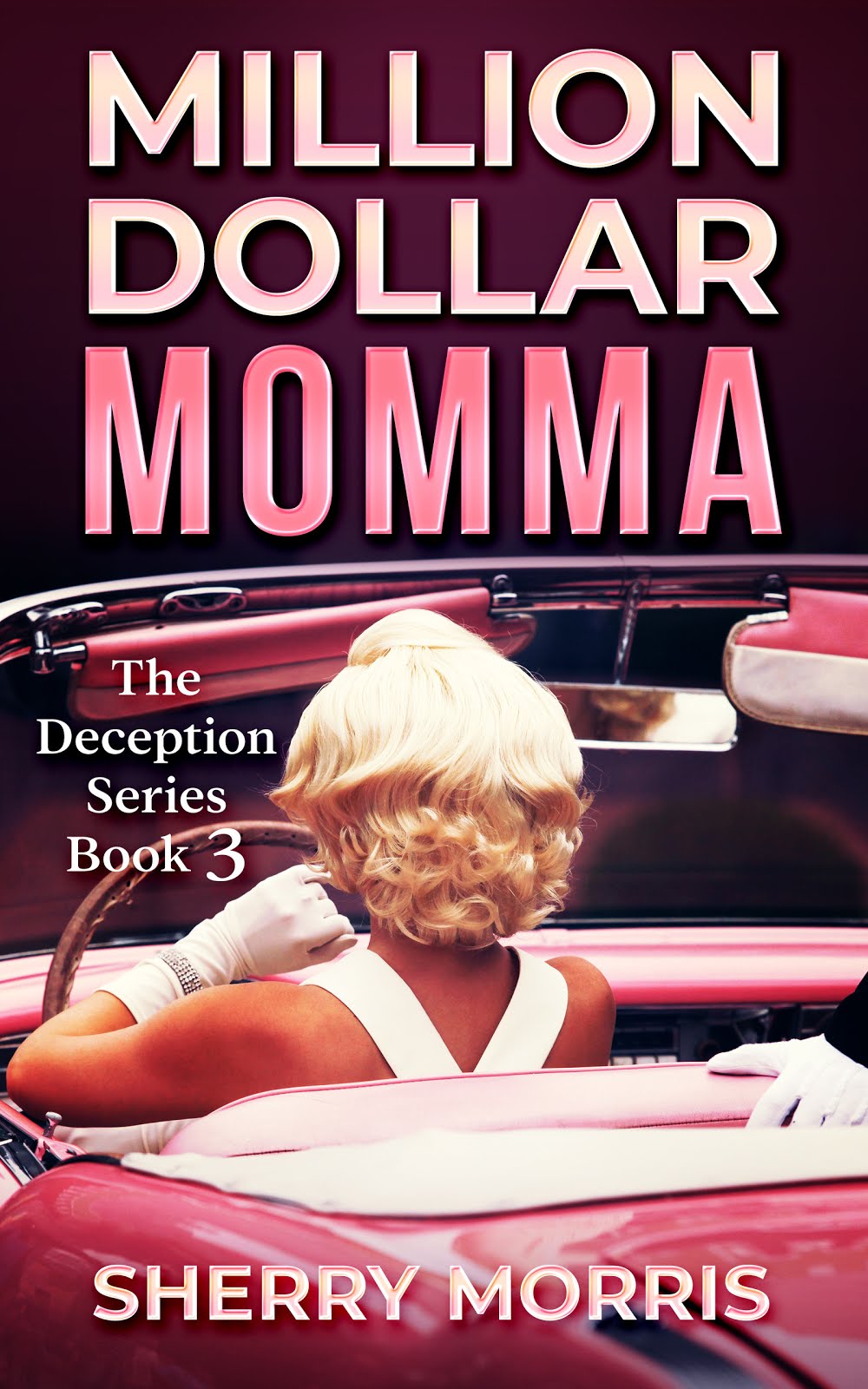 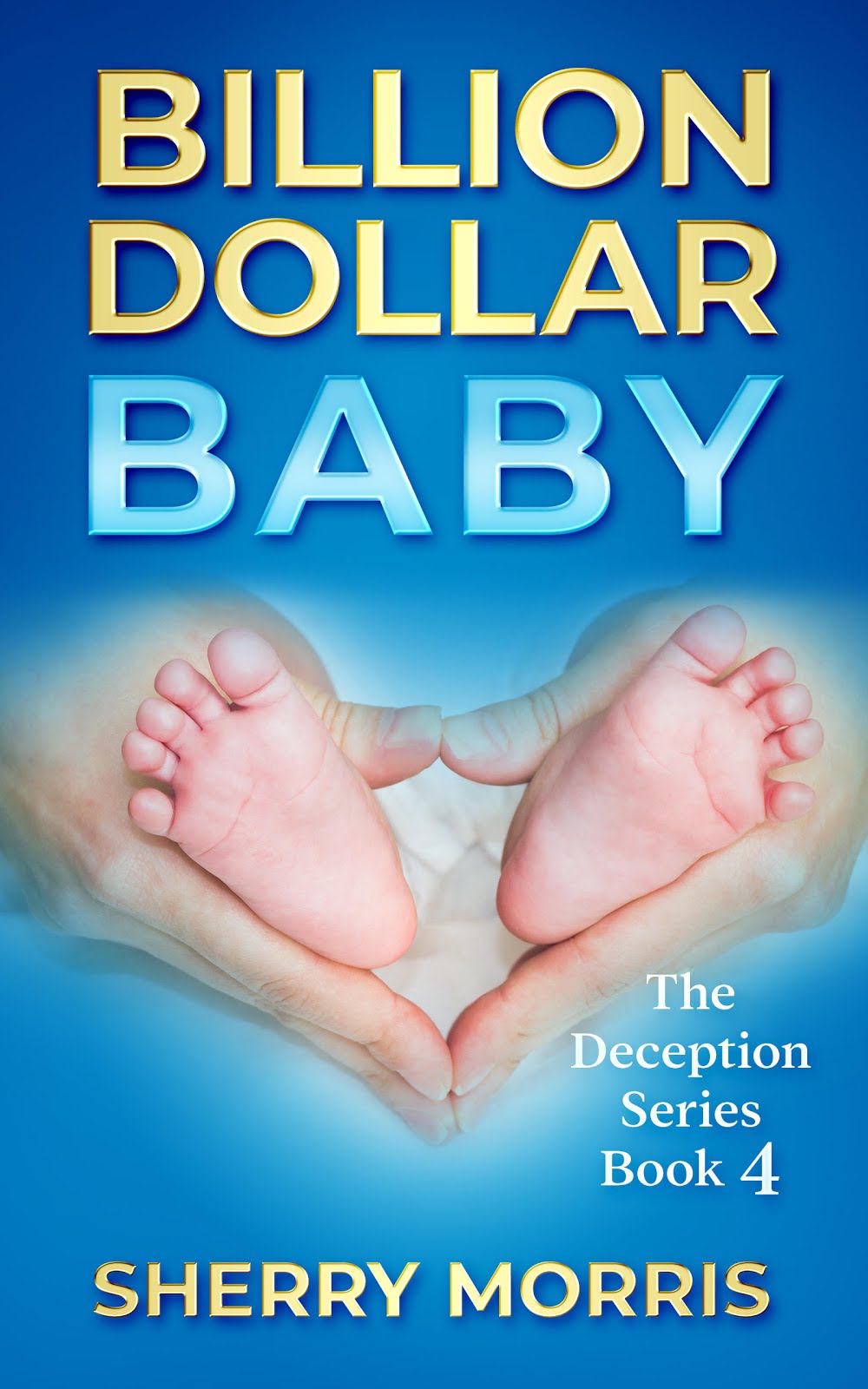